Cleveland Championships 2000 (CC2000) was established as a 501(c)(3) non-profit corporation in 1996 to foster, support, develop and promote local, national, and international figure skating and, specifically, to sponsor and manage the 2000 US Figure Skating Championships.

The monies raised in 2000 and 2009 were invested conservatively and payouts, in the form of merit awards and grants, have been limited to an average of 4% a year to preserve the fund for generations of figure skaters. 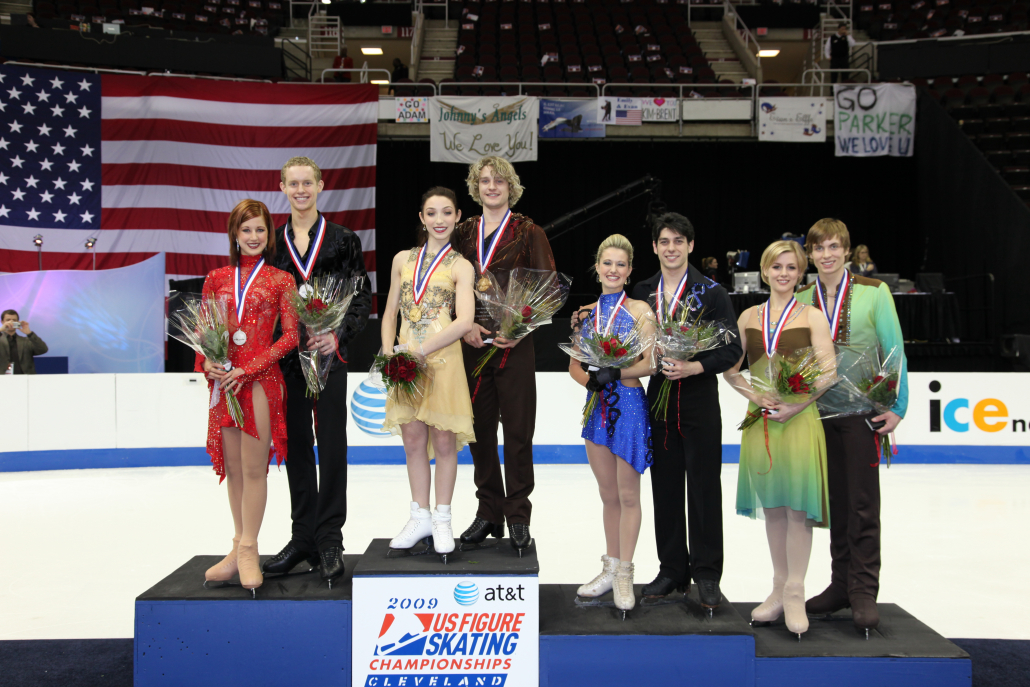 The Cleveland Championships 2000 Fund is dedicated to creating opportunities for people to discover, master and appreciate amateur figure skating on a regional, national, or international level.

Promote public participation and support for, and thereby increase interest in, the sport of amateur figure skating in the Greater Cleveland area.

Present events such as exhibitions, discussion groups, forums, panels and training schools related to figure skating or to the administration, judging and conduct of amateur figure skating events.

Provide financial assistance through Merit Award and Grants for the instruction and training of amateur figure skating competitors, judges, officials or administrators for the purpose of improving and developing their capabilities.

Seek public and private resources to support the mission of the Fund and the public it serves.