“… for the purpose of fostering, supporting, developing and promoting amateur figure skating in the Greater Cleveland, Ohio area”

Originating through revenue generated by the 2000 and 2009 US Figure Skating Championships, the Cleveland Championships 2000 Fund (the “Fund”) is an asset of Cleveland Championships 2000 (“CC 2000”), an Ohio nonprofit corporation that is tax exempt pursuant to Section 501 (c)(3) of the Internal Revenue Code of 1986, as amended. Hundreds of dedicated skating volunteers from the Greater Cleveland area contributed to the success of the 2000 and 2009 events. In response to that volunteer effort, the Fund was created to support competitive amateur figure skating, and to nurture and increase this region’s public participation and appreciation of the sport of figure skating. The goal of the Fund is to provide Merit Awards and Grants to individuals, programs or projects that will advance the mission and purpose of CC 2000 and create a process that goes to fulfilling the Mission Statement of CC2000 which states:

“… for the purpose of fostering, supporting, developing and promoting amateur figure skating in the Greater
Cleveland, Ohio area”

The amount of funding each year is determined by the Trustees of CC2000. It is based on the anticipated fund income for the year. The fund is set-up as a “Legacy” account meaning that in the normal course of business the funding for Awards and Grants will come from the income and not the principal. 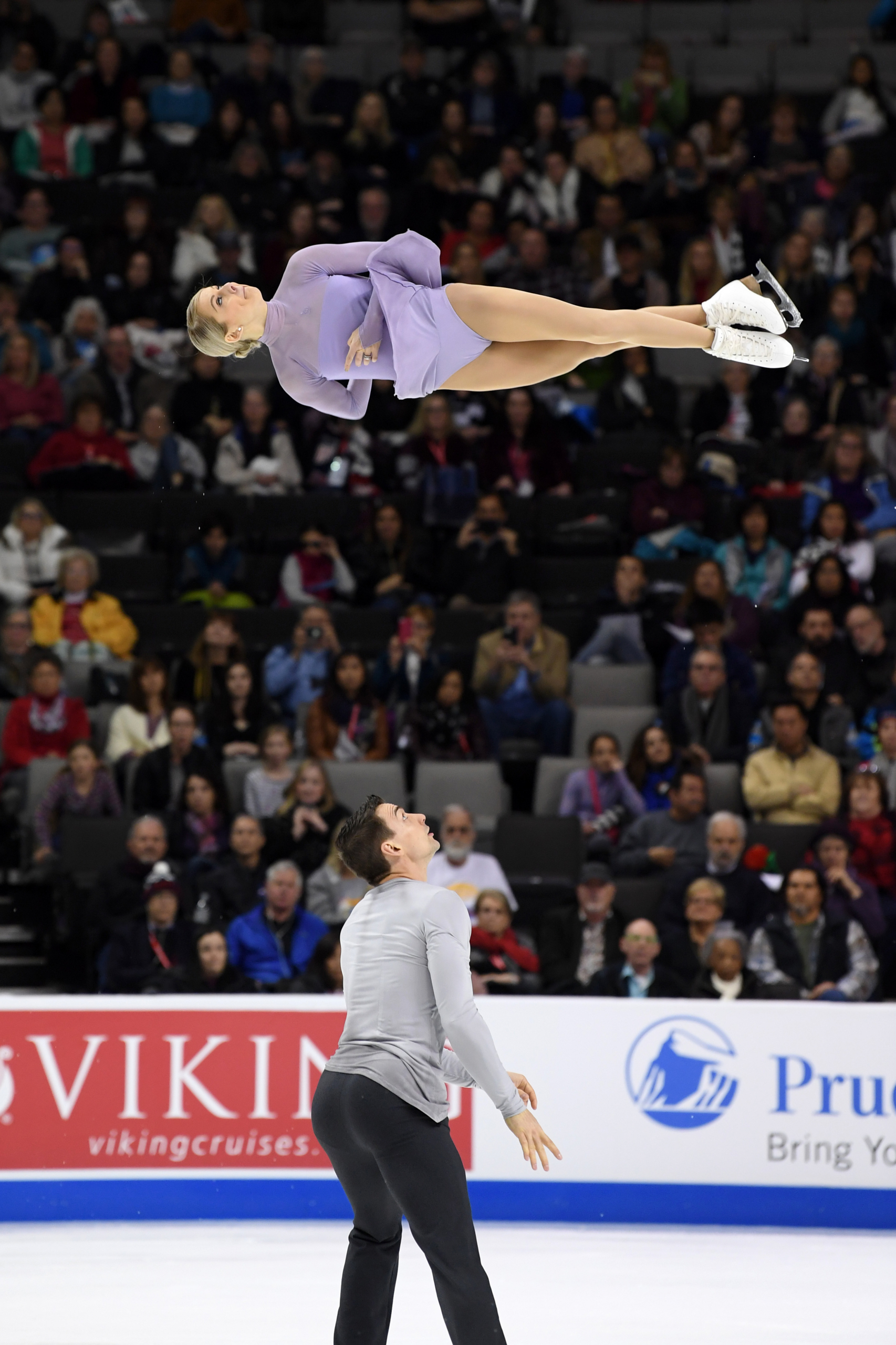 Merit Awards and Grants can only be given to skaters or teams that are members of a Greater Cleveland Council of Figure Skating Clubs (“GCC”) member club. The club must have paid their dues by the GCC deadline in order for their skaters to be eligible. The request must support amateur figure skating in the Greater Cleveland area. No Merit Awards or Grants will be given retroactively.

Merit Awards are given to:

The process is automatic (you do not have to apply). Merit Awards are awarded each year after the competition season has concluded. Checks are mailed in the spring to the competitors home figure skating club. Clubs distribute the checks so long as the skater is a member in good standing.

Carol & Hayes believe education is the foundation to achieving goals and enjoying a well balanced life.

In 2021 the Carol & Hayes Jenkins Scholarship Fund was established by Cleveland Championships 2000 to award a local skater who has excelled in athletic and academic achievements, and who is graduating from high school with plans to attend college in the next six months.

This grant will be awarded annually starting in 2021. Recipient will receive a one-time payment of $2,500 in the year they graduate high school. A recipient will only be eligible to receive one grant award.

Grants and their review and approval are under the control of GCC. They will determine the application process and the amount given to an individual and/or program. Priority will be given to proposals that significantly help to execute the Fund’s purposes and goals, or have potential for serving as a model for national replication for public outreach and education.

To apply, please choose one of the following: